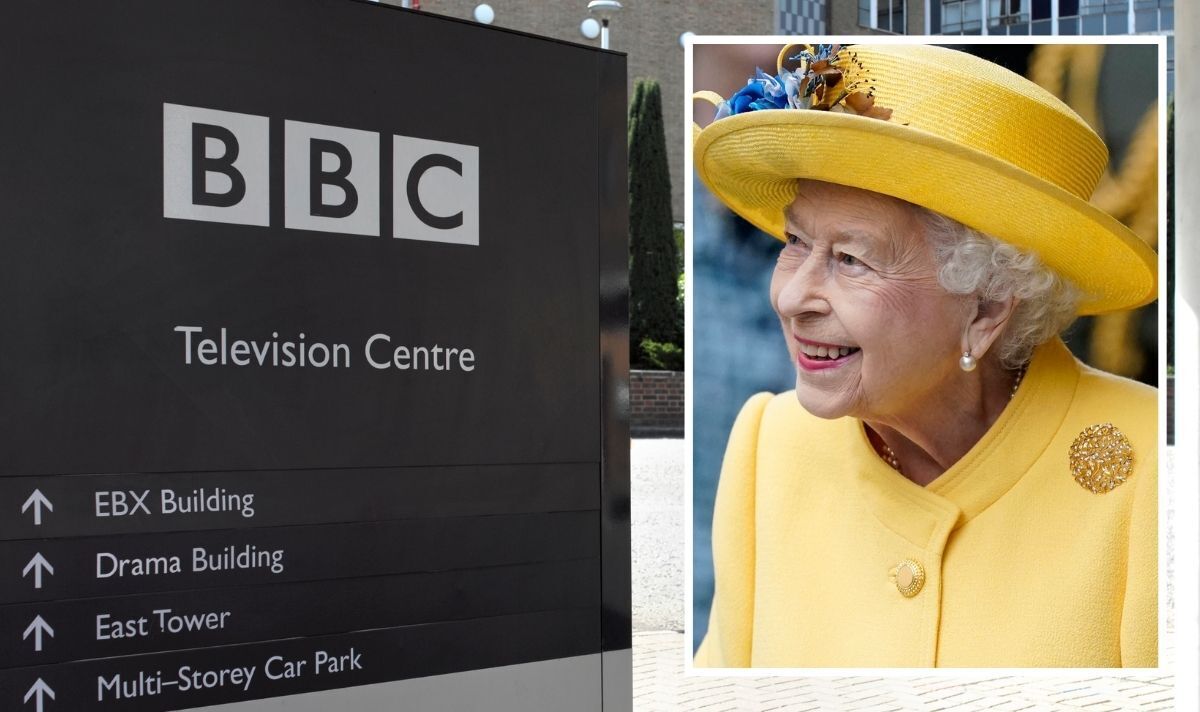 The Republic campaign, which supports the abolishment of the monarchy, made an appeal to the BBC regarding “one-sided celebratory coverage”. The group recalled a leaked email from within the national broadcasting company, suggesting that the coverage of the Diamond Jubilee back in 2012 would not be balanced. According to Republic, the leaked email made clear that “no dissenting voices against the Queen” were allowed in the programme at the time.

In a fresh appeal ahead of Queen Elizabeth’s Platinum Jubilee celebrations, Republic called the BBC to report “fairly and impartially”.

With a post on Twitter, they said: “Ten years ago we revealed leaked emails showing the BBC deliberately attempting to keep opposition voices away from the Jubilee.

“Now we’re calling on the BBC to report fairly and impartially as the royals promote themselves over the next two weeks.”

In 2012, the campaigners blasted the corporation for the content of the email, which said the producers are “hoping to speak with people … who have a respect for the Queen”.

Apparently, BBC staff wrote in the leaked email that they wouldn’t include in their reporting any “personal bad word against the Queen.”

Moreover, for the purpose of creating a documentary, BBC producers would seek to speak to a republican but only if they are “willing to talk about the Queen herself positively”, according to the Republic.

At the time, the BBC had denied accusations that it was seeking to promote and celebrate the monarchy, rather than provide balanced coverage.

The chief executive of the campaign had then criticised the corporation for not observing impartiality on the topic.

Graham Smith stated: “While the BBC claim in public to be impartial and furiously deny any accusations of bias they are privately doing all they can to produce pro-monarchy propaganda in support of the jubilee.”

“This is a disgraceful admission from the producers of a BBC documentary that they are clearly intent on excluding dissenting voices.

“In making a programme for the UK audience they want to ensure no bad word is said about the Queen.”

He added: “This is nothing more than censorship and is completely unacceptable. Their excuse that this is not a political documentary is not a get out clause that releases them of their obligations to be impartial.