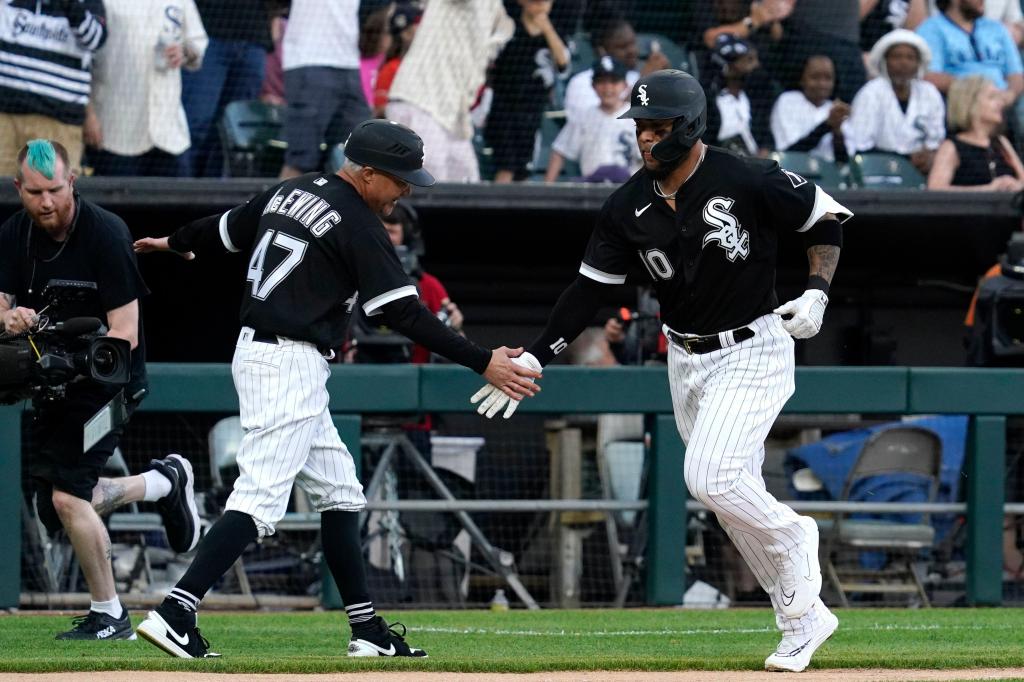 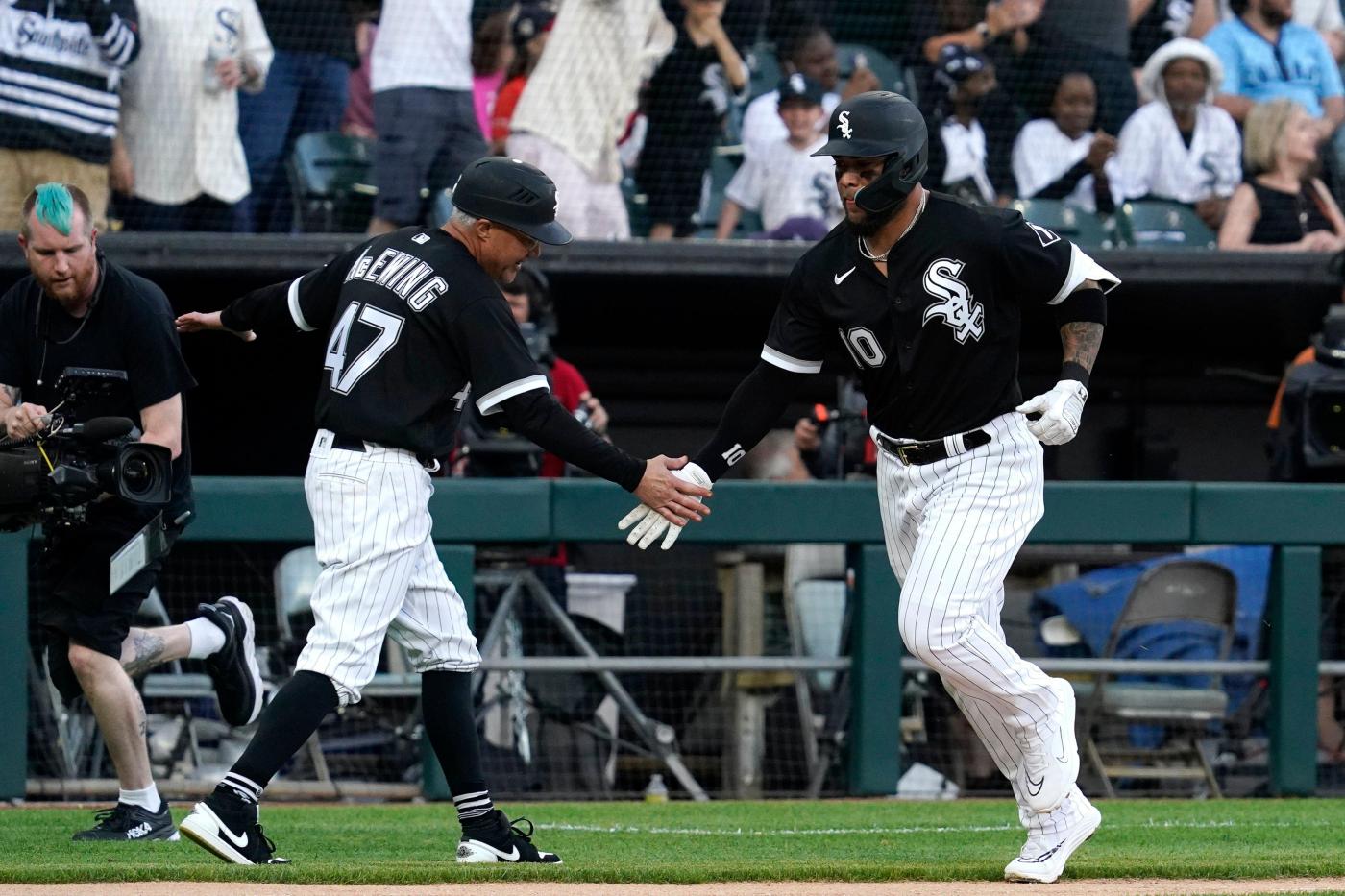 CHICAGO — Aroldis Chapman got one out Saturday night and then everything fell apart. Trying to hold on to a tie, the Yankees closer instead gave up a single, walked a batter and then Luis Robert hit a walk-off RBI single as the White Sox beat the Bombers 3-2 at Guaranteed Rate Field.

“That’s a good baseball game there. Well played for the two teams,” Chapman said through Yankees translator Marlon Abreu. “That hit up the middle there and then the walk, things got a little complicated there, you gotta give them credit.”

It was the Yankees (24-9) first loss in six games. They have already assured at least a split of this four-game series with the White Sox (16-16) and will go for their 10th series win Sunday in the series finale. The Yankees dropped to 2-7 when they score two runs or fewer this season. It was the first game in the last five the Bombers did not hit a home run, after hitting 11 in their last four games.

Still, they had a chance, tying it in the top of the ninth inning when Joey Gallo led off with a walk against Liam Hendriks and advanced to third on Isiah Kiner-Falefa’s single. He scored on Kyle Higashioka’s sacrifice fly, but Kiner-Falefa killed the rally by being thrown out at third base on the same play. DJ LeMahieu struck out to end the inning tied 2-2.

Chapman gave up a single to Tim Anderson with one out and then walked Yoan Moncada on a full count. Robert’s ground ball single just past a diving Anthony Rizzo won it for the White Sox.

Dallas Keuchel shut the Yankees down for five innings, scattering four hits. He walked three and struck out three. The left-hander has always been a thorn in the Yankees’ side, especially in his time with the Astros. In nine starts against the Bombers, Keuchel had a 2.23 ERA.

The Yankees offense, which has scored 25 runs in the first two games of the series, had their chances. LeMahieu led off the game with a single, Giancarlo Stanton led off the second with a double, but the Bombers got nothing. In the fifth, as Keuchel was clearly tiring, he issued two, two-out walks to load the bases. Rizzo, who has been booed here in his return to the city where he played for a decade across town, came up with a chance to break through and grounded out harmlessly to second base.

After Montgomery and Keuchel were long gone, the White Sox turned the game over to Joe Kelly, who had imploded on Thursday night, and the Bombers were able to punch through. In the eighth, Aaron Judge lined a one-out single into center field and Rizzo’s ground ball got past a diving Josh Harrison. Stanton singled to bring in the Yankees’ first run. Tony La Russa, who let Kelly implode Thursday, went and got him after Stanton’s single. Hendriks struck out Donaldson on a 98-mph fastball up in the zone and went to a 99-mph fastball in the same spot to beat Gleyber Torres and end the Yankees’ threat.

That lack of offense has become all too common when left-hander Jordan Montgomery takes the mound.

Montgomery came into the start averaging just 2.33 runs of support per nine innings. Saturday night, however, Montgomery wasn’t as sharp as he had been in his first five starts. He struggled to establish his curveball to keep hitters off of his fastball. He got 10 swings and misses, four with the changeup and 11 called strikes, five on his sinker.

“I really didn’t have much to work with today. I just felt like my timing was honestly different every inning,” Montgomery said. “I was never really able to get comfortable and [gave up] a lot of walks and deep counts, so I couldn’t really attack and rip the ball like I wanted to, but I gave it all I had.”

He allowed two runs on a Robert, RBI-single and a Moncada home run to lead off the third. It was just the third home run he has allowed this season. The White Sox got six hits off him, he struck out four and walked three. The fourth-inning walk of Adam Engel was the first that Montgomery had issued in 87 batters faced, dating back to his April 21 start in Detroit.