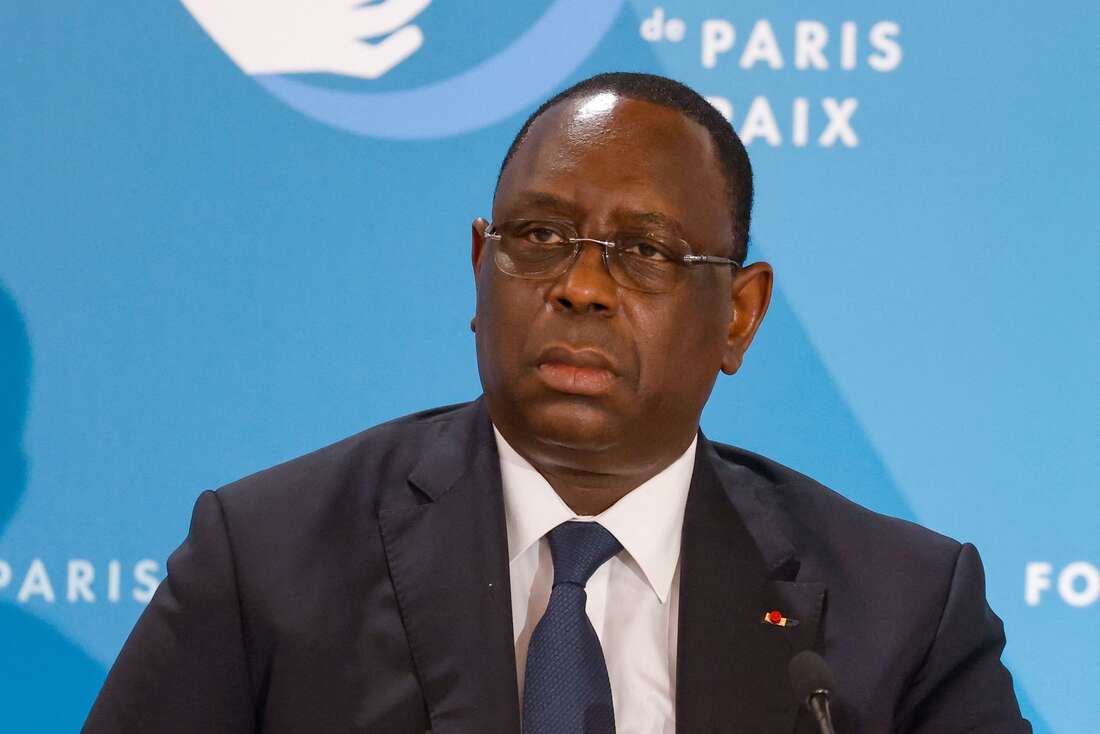 Senegal’s president and African Union chairman Macky Sall said on Wednesday that when he visits Russia and Ukraine in the coming weeks he will push them to unblock exports of grains and fertilizer to avoid widespread famine.

Africa is suffering from disruptions in food supply and soaring prices of basic goods and risks “disastrous consequences” if the situation endures, Sall said during a conversation with philanthropist Mo Ibrahim at the Ibrahim Governance Forum.

According to the United Nations Food and Agriculture Organization, nearly half of Africa’s 54 countries rely on Russia and Ukraine for wheat imports. Russia is also a major supplier of fertilizer to at least 11 countries. read more

“We have pleaded for a ceasefire, for an end to the war and the release of all food products … so that the world doesn’t know a famine after two years of COVID and almost three months of the war,” said Sall. Russia invaded Ukraine in late February.

“There are multiple initiatives to call on countries that have (grain) stocks to liberate them and ensure that Russia can authorize the export of cereals from Ukraine and export itself. This is the African position,” he said.

Parts of Africa are already facing record hunger levels, driven by insecurity, climate shocks, and the economic downturn caused by the COVID-19 pandemic.L5N2W23Z3

If food supply blockages were to continue and there was a famine, Sall said: “The world would not be able to contain the consequences because it would be massive on immigration. It would be dramatic for African countries.”

Sall said on Sunday he would visit Moscow and Kyiv in his capacity as chairman of the African Union, which wants peace in Ukraine through dialogue between the two sides.