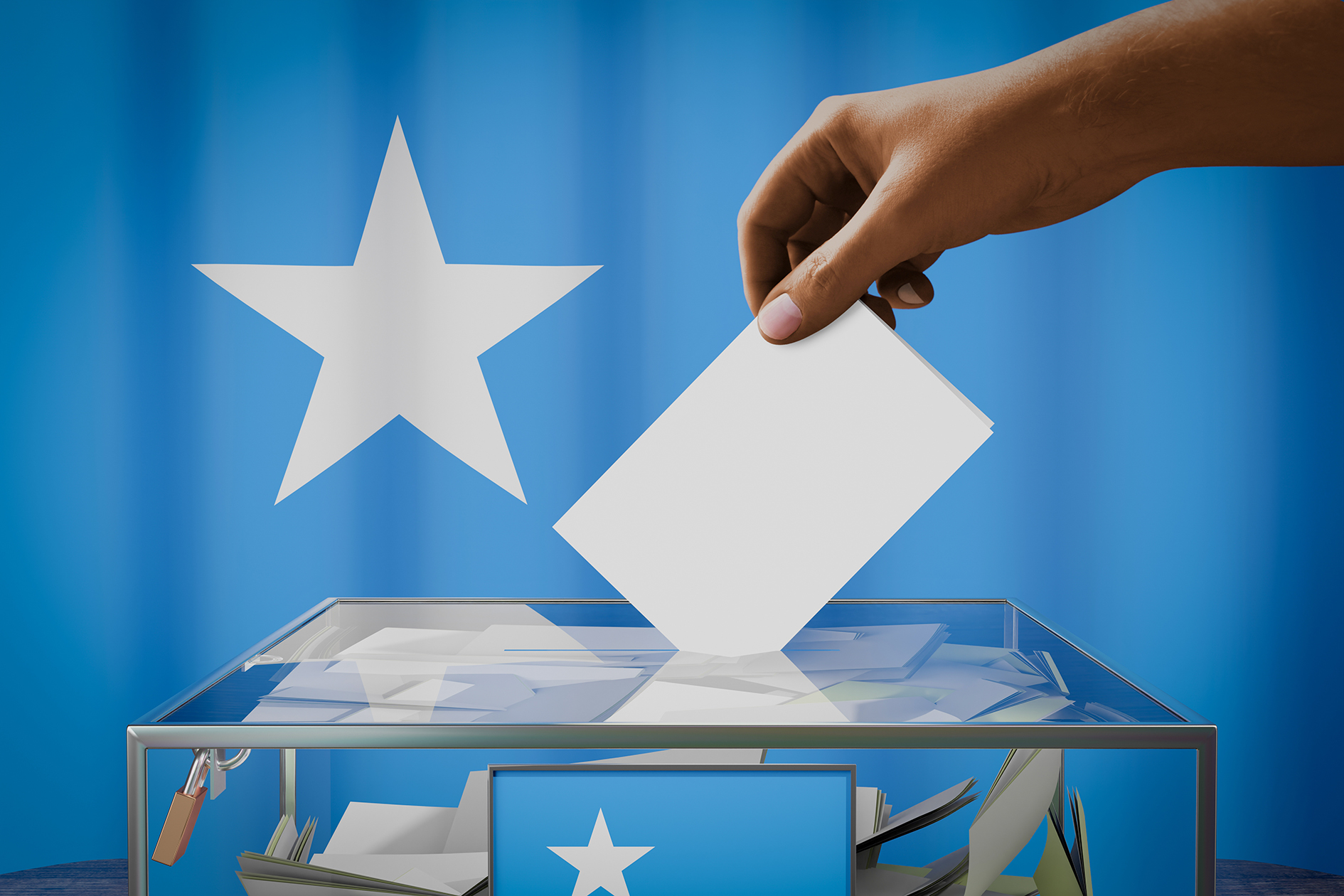 Two candidates who were vying for the presidential race in Somalia quit the race on Saturday, bringing the number of contenders to 37.

The race had attracted 39 contenders, the largest number in Somalia’s history.

Abdikarim Hussein Guled, a former Interior minister and former president of Galmudug State, and Abdinasir Abdille Mohamed, a newcomer, announced on Saturday that they were quitting to support Abdishakur Abdirahman’s candidacy.

A joint session of the Lower and Upper Houses of Parliament are set to vote for the president on Sunday.