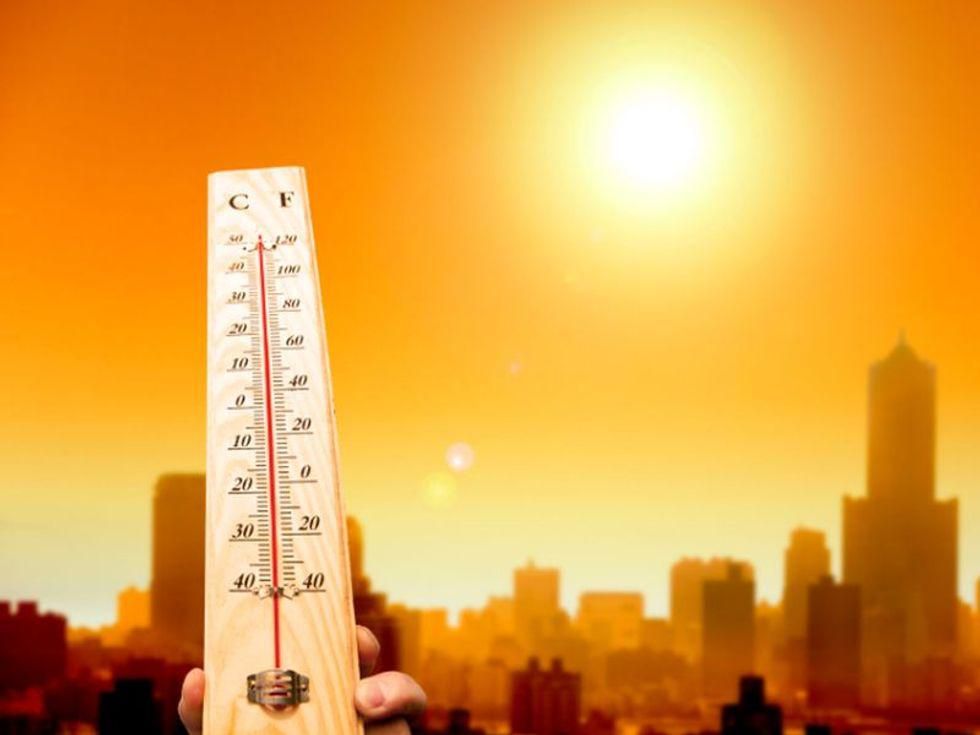 THURSDAY, June 16, 2022 (HealthDay News) — The number of heat days increased in both Maricopa and Yuma Counties, Arizona, during 2010 to 2020, and heat-related illness (HRI) increased more in those aged 65 years and older compared with those younger than 65 years, according to research published in the June 17 issue of the U.S. Centers for Disease Control and Prevention Morbidity and Mortality Weekly Report.

Evan Mallen, Ph.D., from the CDC in Atlanta, and colleagues examined trends in HRIs by age during 2010 to 2020 for Maricopa and Yuma counties and reviewed data related to cooling center availability and use in Yuma County during 2018 to 2019 based on a survey of older adults.

The researchers found that the number of heat days, defined as days with an excessive heat warning issued by the National Weather Service Phoenix Office, increased in Maricopa County and Yuma County during 2010 to 2020 (1.18 and 1.71 days per year, respectively) on average. Higher rates of HRI hospitalization were reported for adults aged 65 years and older compared with those aged younger than 65 years. Of 39 adults aged 65 years and older in Yuma County who were surveyed, 44 percent reported recent HRI symptoms and 18 percent reported that the cost of electricity always or sometimes constrained their use of air conditioning. Among older adults, barriers to cooling center access included awareness of location and transportation.

“A comprehensive system of heat mitigation planning and response through both behavioral and infrastructural interventions can improve heat resilience and protect communities disproportionately affected by HRI during periods of high temperatures,” the authors write.