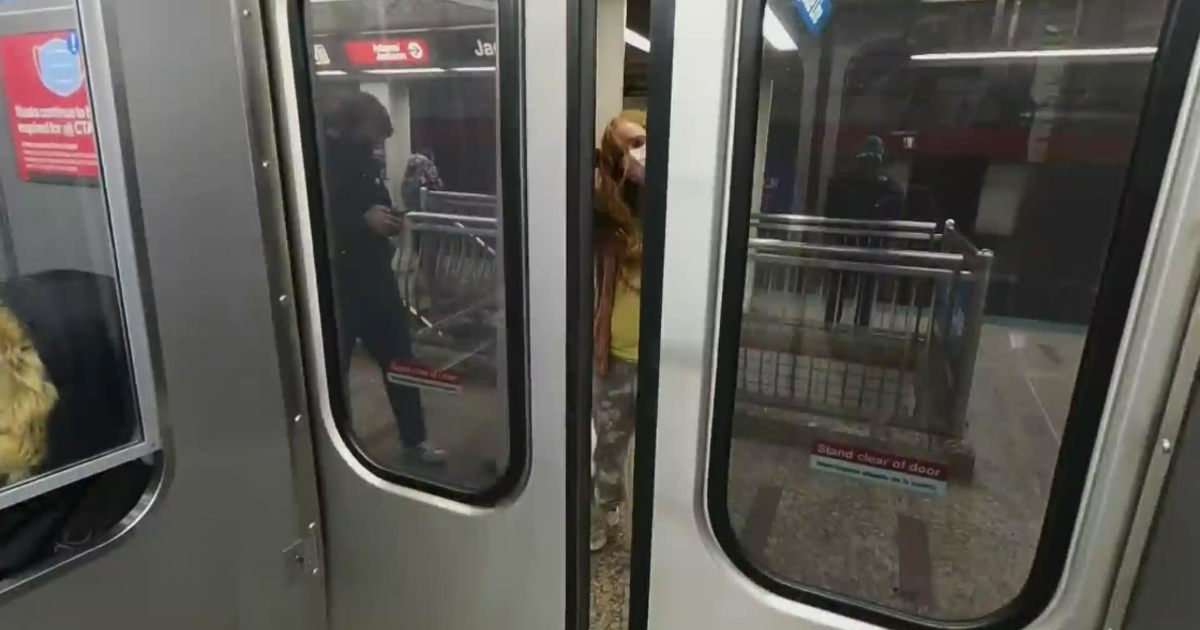 CHICAGO (CBS) – An offender is in custody following a robbery on the CTA Red Line early  Sunday morning.

When the train came to a stop, the offender with the gun fled the scene with the victim’s belongings. The second offender was placed into custody and transported to the University of Chicago Hospital in critical condition.

The victim was not injured.